We joined two tours with Dolphin Seafaris in the Bay of Plenty, New Zealand. Our first trip was in  New Zealand summer, in february – perfect time for encountering dolphins!  We started in the port of Tauranga city, rounded the picturesque and very important for Maori mountain Maunganui – and there they were a group of dolphins near the boat! For the first time we saw wild dolphins so close – such beautiful creatures! They followed the boat for many kilometers – a fascinating spectacle! In wetsuits and masks we jumped into the water in small groups and touching the swim bars of the boat that slowly pulled us along the waves – we went underwater looking for dolphins. The dolphins approached very closely to some swimmers and swam with them for a while!

However respectful attitude towards these mammals and their space was the main priority. The dolphins are wild animals not intended for cuddling. We did not chase them in the boat. It was their decision to swim or not to swim with us – sometimes they joyfully swam very close, sometimes they distanced a bit just to return and again swim with us.

It is not a tour where one can touch a dolphin or ride on its back. There are special tours for such entertainment with specially trained dolphins. But for those who wants to see wild animals and swim with them in their natural environment on their terms it is an excellent opportunity.

A perfect day in the sea, we got lots of interesting and useful information about the region, marine life and Maori’s traditions from the captain Cameron.

Our second sailing was in New Zealand autumn, in april. Dolphin season was ended by that time, but we met a fur seal and the smallest penguins in the world! Another beautiful day in the ocean with Dolphin Seafaris! 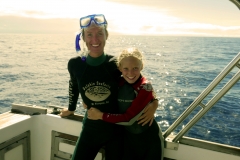 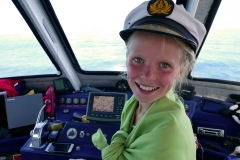 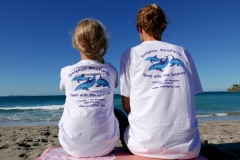 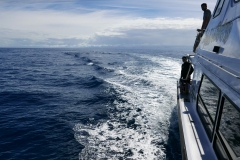 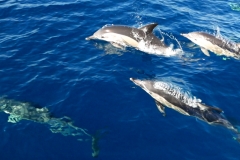 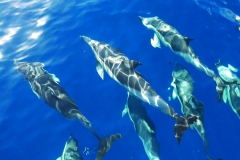 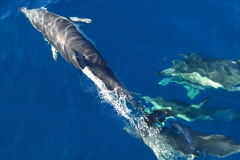 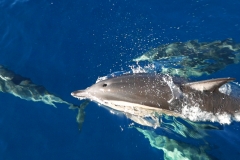 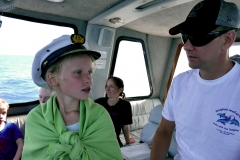 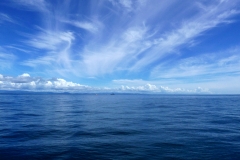 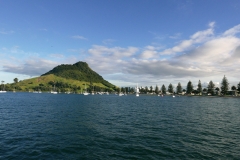 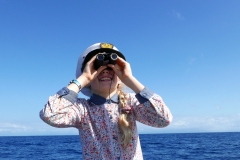 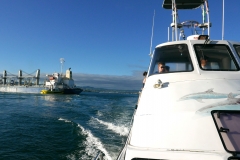 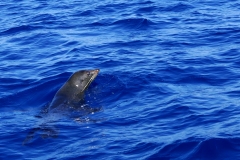